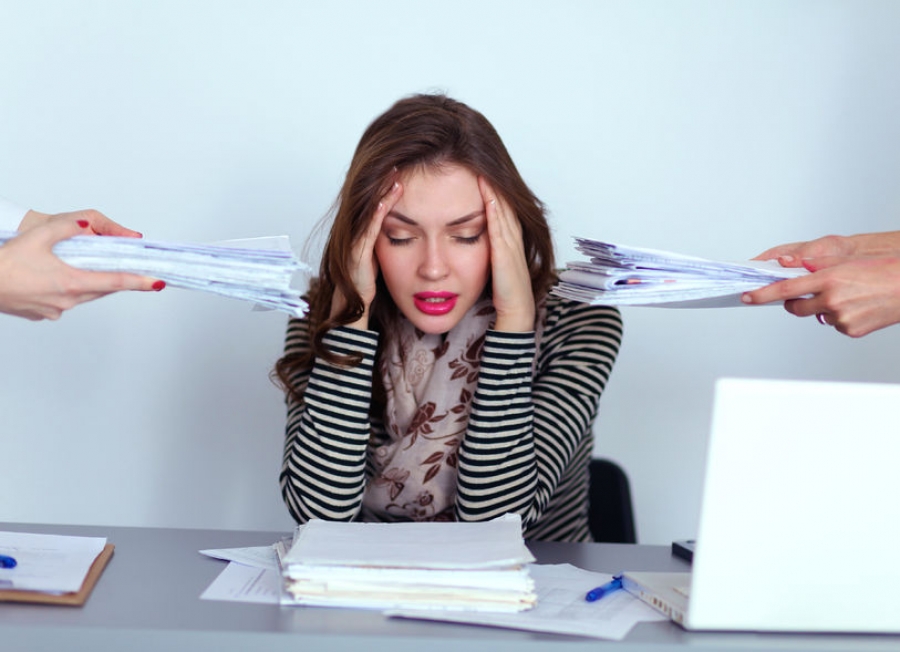 The effect of constant stress on a deep-lying region of the brain explains the increased risk of heart attack, a study in The Lancet suggests.

In a study of 300 people, those with higher activity in the amygdala were more likely to develop cardiovascular disease - and sooner than others.

Stress could be as important a risk factor as smoking and high blood pressure, the US researchers said.

Emotional stress has long been linked with an increased risk of cardiovascular disease (CVD), which affects the heart and blood vessels - but the way this happens has not been properly understood.

This study, led by a team from Harvard Medical School, points to heightened activity in the amygdala - an area of the brain that processes emotions such as fear and anger - as helping to explain the link.

The researchers suggest that the amygdala signals to the bone marrow to produce extra white blood cells, which in turn act on the arteries causing them to become inflamed. This can then cause heart attacks, angina and strokes.

As a result, when stressed, this part of the brain appears to be a good predictor of cardiovascular events.

But they also said more research was needed to confirm this chain of events.

The Lancet research looked at two different studies. The first scanned the brain, bone marrow, spleen and arteries of 293 patients, who were tracked for nearly four years to see if they developed CVD. In this time, 22 patients did, and they were the ones with higher activity in the amygdala.

The second very small study, of 13 patients, looked at the relationship between stress levels and inflammation in the body. 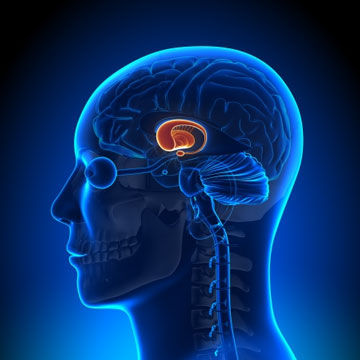 Dr Ahmed Tawakol, lead author and associate professor of medicine at Harvard Medical School, said: "Our results provide a unique insight into how stress may lead to cardiovascular disease.

"This raises the possibility that reducing stress could produce benefits that extend beyond an improved sense of psychological wellbeing.

Commenting on the research, Dr Ilze Bot, from Leiden University in the Netherlands, said more and more people were experiencing stress on a daily basis.

"Heavy workloads, job insecurity or living in poverty are circumstances that can result in chronically increased stress, which in turn can lead to chronic psychological disorders such as depression."

Emily Reeve, senior cardiac nurse at the British Heart Foundation, said reducing the risk of heart disease and stroke from stress normally focused on controlling lifestyle habits such as smoking, drinking too much alcohol and overeating - but this should change.

"Exploring the brain's management of stress and discovering why it increases the risk of heart disease will allow us to develop new ways of managing chronic psychological stress.

"This could lead to ensuring that patients who are at risk are routinely screened and that their stress is managed effectively."

Tweet
Published in Blog
More in this category: « Do You Love Your Liver As Much As You Could? World Hypertension Day - Global Increasing 17th May »

“Everyone said they felt relaxed and felt as if they were somewhere else. The therapist was friendly and attentive too.”

“Very friendly, very informative and provided a breakdown of what is being done. The therapist knew exactly where it hurt and could do wonders in 15 mins.”

“Incredibly helpful staff through the booking process, really easy on the day to set up, and massages were fab. Team really enjoyed it! Will be booking again in the future.”

“Excellent service - from organisation stage all the way through to delivery of all 3 of my events - teams were friendly and had queues the whole events!”

“The whole process was delightful. The booking was easy, and Sacha gave 18 beautiful chair massages to 18 very happy people! We'll be booking with Sense again!”

“Very professional service throughout from placing the booking to the treatments, all the staff felt wonderful afterwards and we are very pleased with the results.”

“Massage was very relaxing, just what was needed during a busy day at work and busy lifestyle. Therapist was also very nice and put you at ease.”