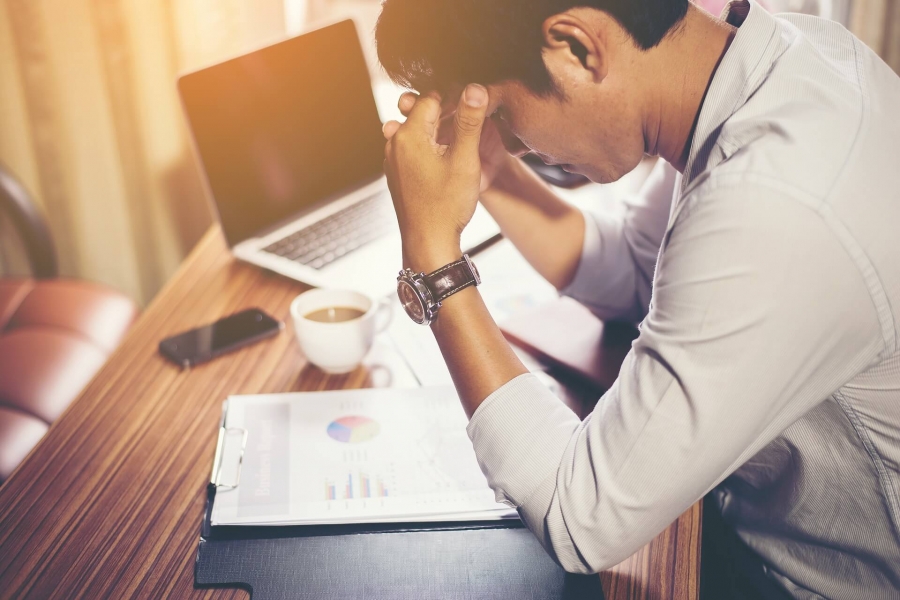 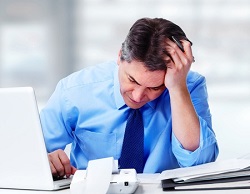 Waitresses and nursing aides run a higher risk of stroke than janitors or teachers, according to research published in the journal Neurology. The study found that people who experience high levels of stress at work may be at greater risk for stroke.

Previous research over the last 2 decades has shown that high-strain jobs increase the risk of cardiovascular disease, regardless of social class. However, until now, the effect of work pressure on stroke has been unclear.

Ischemic stroke, the most common type of stroke, is caused by blockage of blood flow because of the development of fatty deposits lining the blood vessel walls - a condition known as atherosclerosis.

Researchers from Southern Medical University in Guangzhou, China, analysed previous studies connecting job stress with stroke.
They classified different jobs into four groups based on how much control workers had over their jobs and how hard they worked, or the psychological demands of the job. The job demands included time pressure, mental load and coordination burdens. Physical labour and total number of hours worked were not included.

The categories used were:

In the studies reviewed, 11-27% of participants were in high-stress jobs.

Job stress risky, especially for women
The team analysed all of the available research on job pressure and stroke risk. There were six studies involving a total of 138,782 participants who were followed for between 3 and 17 years.

People in passive and active jobs did not have any increased risk of stroke.

The researchers calculated that 4.4% of the stroke risk was due to the high-stress jobs. For women, that number increased to 6.5%.

Co-author Dr. Dingli Xu says:
"Having a lot of job stress has been linked to heart disease, but studies on job stress and stroke have shown inconsistent results. It's possible that high-stress jobs lead to more unhealthy behaviours, such as poor eating habits, smoking and a lack of exercise."

However, people with a high-stress job and a healthy lifestyle were still shown to have a 25% higher risk of stroke than those in low-stress jobs.

Reasons for higher risk are unknown
Apart from unhealthy habits, the cause for the link is a mystery. The authors suggest that cardiovascular risk factors common to people in high-stress jobs, such as metabolic disorders, high body mass index (BMI) or impaired glucose metabolism could contribute, or that neuroendocrine perturbations might lead to an inflammatory response, destabilizing atherosclerotic plaques.

In future, the team would like to see interventions aimed at increasing job control, such as decentralization of decision-making and flexibility in job structure, such as telecommuting.

Such workplace changes could have a major public health impact, according to Dr. Jennifer J. Majersik, of the University of Utah in Salt Lake City and a member of the American Academy of Neurology, in a corresponding editorial.

Dr. Xu says limitations of the research were that job stress was measured at only one point in time and that other factors, such as high blood pressure or high cholesterol, were not sufficiently adjusted for in the original studies.