Nurses Miss 1,000 Hours due to Stress 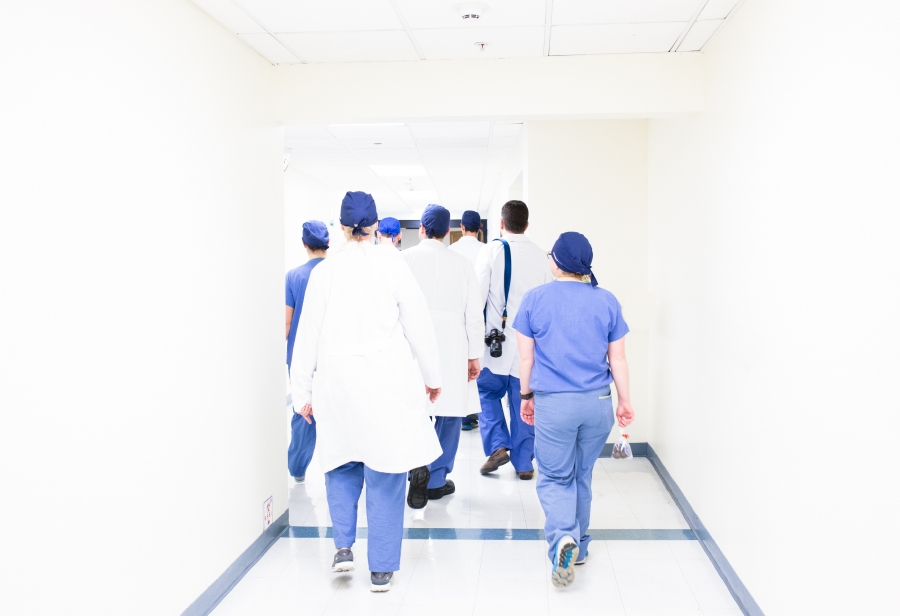 July 2013
Nurses miss 1,000 hours due to stress as cuts bite at Sunderland hospital

STRESSED nurses were absent from work for almost 1,000 hours in the first three months of this year.

In January, SNPs were absent due to stress-related illness for more than 93 hours, an increase from 24 hours in January 2012.

Staff nurses were off for more than an extra 100 hours in January, compared to the same time the previous year.

Regional director for the Royal College of Nursing Glen Turp said it was “not surprising” that staff are feeling the strain due to their increasing workload, and the “ongoing push” to make £20 billion of cost cuts.

“The investigation into the stress levels experienced by NHS nurses is a timely reminder of the pressure on front-line staff,” he said. “There is inherent pressure in the nature of working in a clinical environment, but with the growing demand for services, coupled with the push to deliver cost efficiencies, it’s not surprising staff are feeling the strain.”

Other nursing groups suffering include midwives, as absences almost doubled from 24 hours in April 2011 to more than 44 in April 2012.

“Nursing is both a physically and mentally demanding profession, which can contribute to stress,” said Mr Turp. “Management have a duty to provide a supportive working environment.

“It is essential that effective occupational health services for NHS staff are provided.”

“So, while the figures are high, City Hospitals Sunderland NHS Foundation Trust’s figures are better than the national average.”

A spokesman for Sunderland Hospitals said the trust was doing everything possible to care for staff: “We do our best to support all staff in their work with a range of schemes and benefits, which help them to deal with the demands of the job.

“These include a well developed health and wellbeing strategy, a fully equipped health and fitness centre, a stop smoking service and dietary advice, and childcare co-ordinator.

“A fast track self referral occupational health physiotherapy service for staff was established over 12 years ago. We do our very best to help all staff.”

“Excellent organisation, communication and brilliant service - the whole experience was fantastic and professional.”

“I thoroughly enjoyed my massage. The Sense therapist was very experienced and helpful and gave me various tips to help my back problem. Thoroughly enjoyable treatment, very highly recommended.”

“Everyone said they felt relaxed and felt as if they were somewhere else. The therapist was friendly and attentive too.”

“Although it was my first massage, I thought that the therapist was very friendly and gave an excellent service. I found the session very relaxing, and felt good afterwords.”

“Very friendly, very informative and provided a breakdown of what is being done. The therapist knew exactly where it hurt and could do wonders in 15 mins.”

“I thoroughly appreciated the way the session was ordered, welcoming took a few moments to understand me as a person, but wasted no time to start. Careful explanation of what I should expect and that I could ask for less pressure. Covered my whole back, neck and head and it felt fabulous! Thank you.”