Workplace stress among teachers must be taken seriously 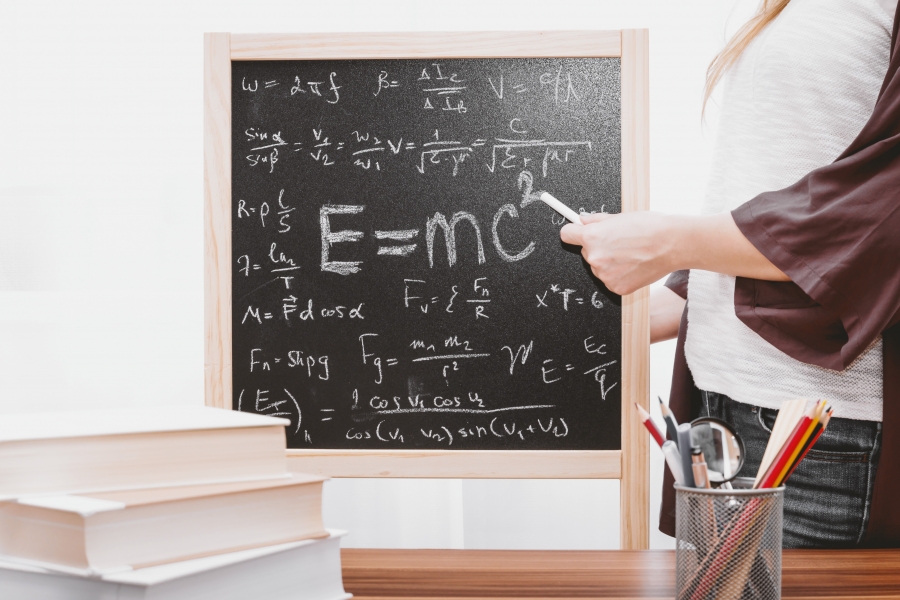 June 2013
Stress levels are straining relationships and having a negative effect on wellbeing, according to Teachers Assurance survey

On reading the latest report on teachers' stress levels, weary sense of deja vu descended. The survey by Teachers Assurance reveals that 76% of teachers believe that workplace stress is making them ill, with 56% believing they would do a better job if they were less stressed. In addition, 40% feel they argue more with their partners and friends as a result of the pressures they face and 83% said they feel constantly exhausted because of work.

Such findings, while dramatic, are not new. In fact, the results of last year's, Association of Teachers and Lecturers (ATL's) survey of members' wellbeing were remarkably similar. 73% of those surveyed stated that their job was having a negative impact on their wellbeing, with 64% feeling that their professional ability and confidence was being damaged. Almost the same number believed their relationships at home were suffering because of work demands. Even the Health and Safety Executive (HSE) acknowledged in a recent report that teachers are second only to social workers as being the most stressed workers in the land.

"But what about all those school holidays?" is a refrain every teacher has heard time and time again. "I wouldn't mind finishing at 3pm for the day" is another gem. "We're all stressed" is perhaps a more understandable response to any report suggesting that one group of workers has it harder than another. And true, it's not a competition. ATL could talk all day about the about the pressures our members face – the spiralling workloads, the fear of an Ofsted inspection, criticism from every quarter, the systematic dismantling of pay and conditions built up over 30 years. However, we recognise that this is a difficult time for everybody. Austerity measures and public sector cuts mean that work-related stress is a feature of most workplaces and not just the preserve of the classroom or lecture hall. So what can be done? How can stress be tackled at an organisational level rather than treated, as is so often done in education, as an individual failing?

Well for a start, employers should remember that they have a legal duty to protect their workers' health as well as their safety. Of the estimated 27m days lost in the UK each year to ill health, 23m can be attributed to work-related illnesses, including stress. The remaining 4m is due to workplace injury.

ATL believes it is essential that workplace health and safety policies should not just be confined to preventing injury – as important as that is. They must also address those factors that are so often cited as stressors by our members. These include workload, demands of the job, workplace relationships and, particularly relevant at this time, the management of change (this is not new – the HSE Management Standards for Work Related Stress gives advice to employers on all of these factors).

But policies and procedures are not enough. Proper health and safety enforcement is vital if these are to be anything more than paper exercises. ATL supports the TUC's recently published manifesto Time for Change: A Trade Union Manifesto for reclaiming health and safety at work, particularly in its call for all workplaces to be inspected regularly to ensure employer compliance with health and safety law. However, the government's slashing of the HSE's budget ("reducing bureaucracy") and the resultant 30% drop in proactive inspections severely undermines this and removes the threat of sanctions that many employers need to take their employees' health and safety seriously.

Why should the role of the HSE in protecting teachers' health at work be less important than that of Ofsted's in ensuring that reams of unnecessary paperwork are completed on time? The answer, of course, is that it shouldn't. However, as long as this government continues to pursue its change for change's sake agenda and demonstrates callous disregard for the impact on teachers' wellbeing then some things will remain the same. It's also hard to see how it will help attract and retain the best teachers when most are already at their limits.