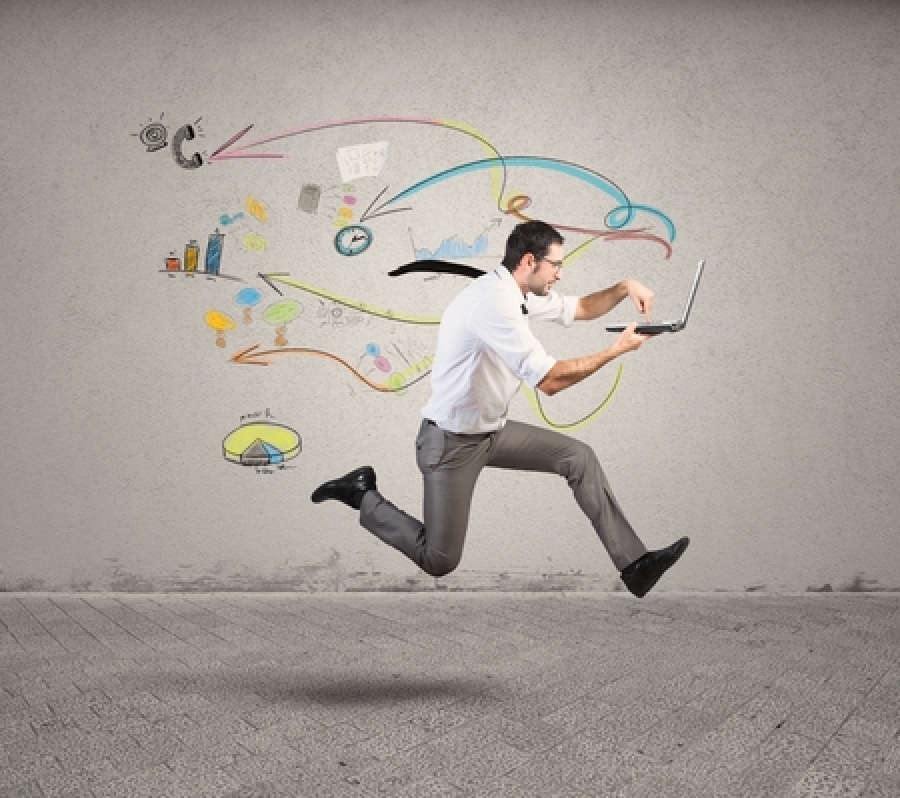 The Health and Safety Executive (HSE) has published research showing that teaching, nursing, and management and professional occupations report the highest levels of work-related stress.

The scale of occupational stress: A further analysis of the impact of demographic factors and type of job is a report based on research carried out by Professor Andy Smith and his team at the University of Bristol.

A previous report based on the same study stated that upto 1 in 5 of British workers reported being very or extremely stressed by their work. The present report outlines further analysis which breaks the data down into categories such as occupation, full-time or part-time hours, social class, ethnicity and sex.

Professor Andy Smith (currently at the University of Wales, Cardiff) said: "Our previous research tried to give an indication of the scale of perceived occupational stress in the workforce as a whole. The new analyses show that there are clearly some sub-groups who reported higher levels of stress than others, and it is possible to relate these differences to demographic and job characteristics.

Further research is now required to extend the findings of our secondary analyses of the Bristol Stress and Health at Work study and to determine what underlies individual differences in the reporting of stress at work."

The main findings are:
In order, occupational groups reporting high stress most commonly were teaching, nursing, management, professionals, other education and welfare (including social workers), road transport and security (including police and prison officers). In each of these groups at least 1 in 5 reported high stress - 2 in 5 among teachers. Full-time workers were more likely to report high stress than part-time employees. High levels of stress were reported most frequently by people in managerial and technical occupations, those educated to degree level and those earning more than £20,000

Non-white employees reported comparatively higher levels of stress than white workers but it is pointed out that the numbers involved were small. Little difference was reported in stress levels between male and female workers.

The report is available to be downloaded at: http://www.hse.gov.uk/research/crr_pdf/2000/crr00311.pdf
(Requires Acrobat Reader).

Tweet
Published in Blog
More in this category: « Record Rise in Stress at Work What is Stress? »